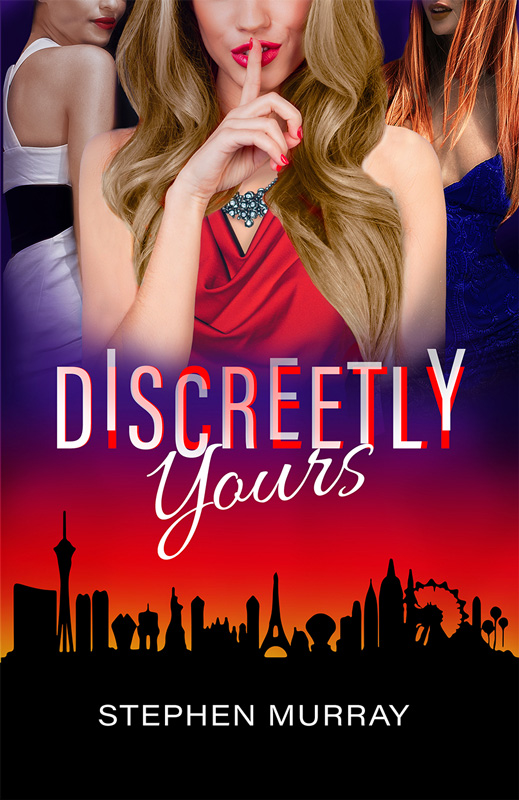 CAN THEY MASTERMIND THE PERFECT CRIME?

Frankie had it coming. As owner of the most exclusive escort agency in Las Vegas, he had crossed the line more than once with his babes. But this time was the last time, especially for Satin, Ruby and Goldie – his A Team. Could they mastermind the perfect crime to get rid of Frankie? Could it be considered justifiable homicide if they were caught? Or could they actually get away with murder? They were never his to begin with, but if Frankie was out of the picture, they could be….Discreetly Yours. 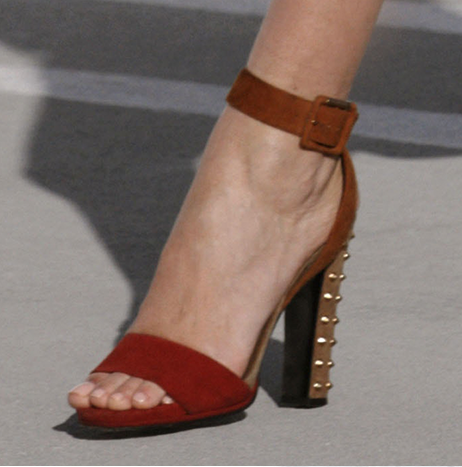 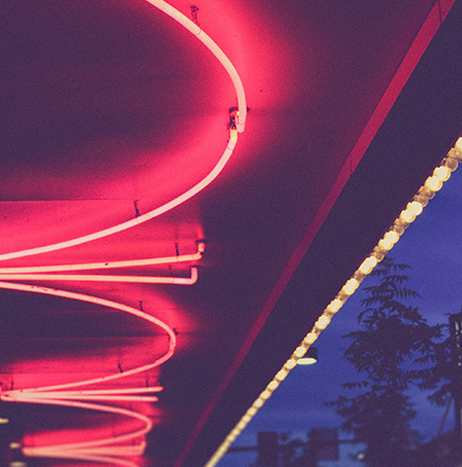 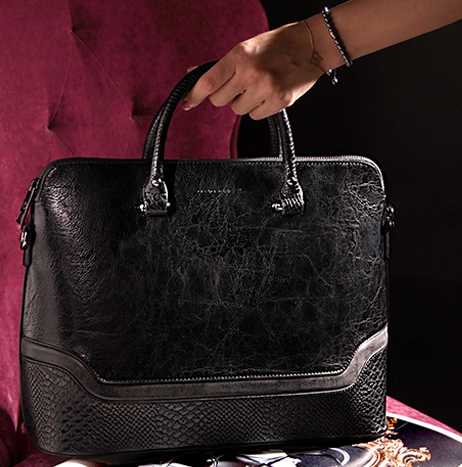 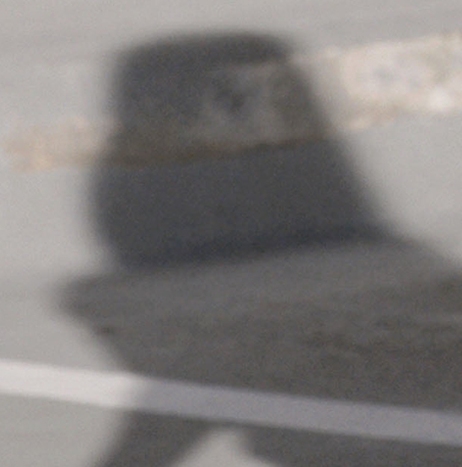